What Happens When a Person Dies Without a Will or a Trust?

The passing of a loved one is never easy, and it can seem even more difficult if relatives have to sort out financial and legal issues. That’s why a final will and testament is so important for everyone. To further press this point, let’s look at what happens if a person dies without a will.

What Happens When There is No Will

Not all assets are settled by a last will and testament, so even if one dies without a will, the following inheritances are distributed separately:

Assets distributed in a will include solely-owned funds and property, such as houses, jewelry, heirlooms, individual bank accounts, etc. In the event that an individual passes without leaving a final will behind, everything shifts to “intestate succession.”

What Happens When Things Get Complicated?

Intestate succession can often get complicated, especially if there are separations, divorces, estranged children, deceased heirs, etc. involved. That is why everything goes to the judge. All aspects of the individual’s life are considered, including the cause of death and what their final wishes would have likely been if they were alive to state them.

The Importance of Creating a Will

It is better if intestate succession remains the exception. It is always best for an individual to personally decide what happens to their assets when they pass. Not only does this allow their final wishes to be carried out, but it also prevents loved ones from dealing with legal issues. Even if you are young and healthy, you should create a final will as soon as possible.

The Importance of Registering Your Will

Often, the issue isn’t that an individual dies without a will, but that their family does not know where the will is stored. If a person fails to communicate the name of their attorney, where their will can be found, etc., the family is left with a number of phone calls to make.

This issue can be solved with simple forethought and communication, as well as with a safe place to store your will.

How the U.S. Will Registry Can Help

The U.S. Will Registry was founded in 1997 to fill an important gap. A registered will is stored in a database for later access. We provide families and beneficiaries with a means to find lost wills and estate planning documents of those who have passed away. 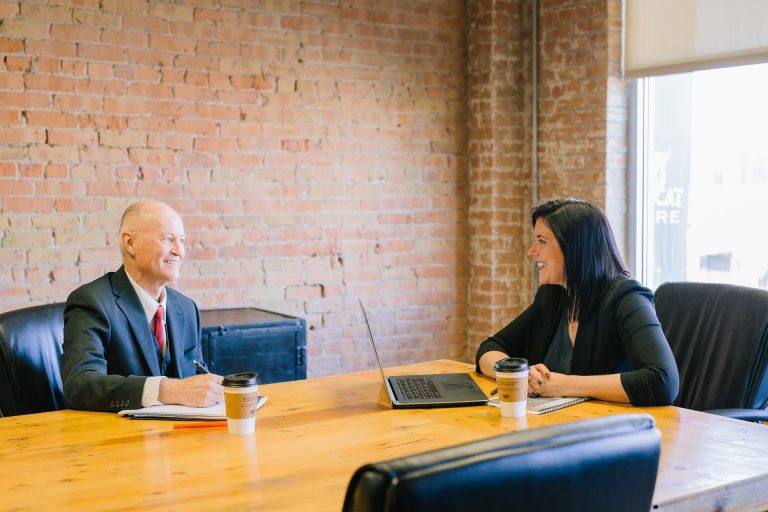 Do You Need to File Your Will with a Lawyer?

If you have already created your Last Will and Testament, you may be wondering how to file your will with a lawyer. What most people don’t realize is that they 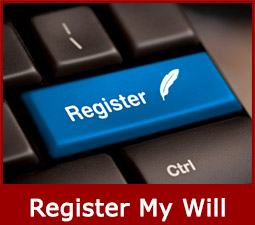 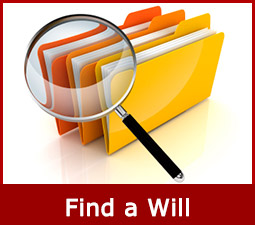 Our national will database eases the burden placed on your loved ones. In fact, it’s been estimated that 67% of all wills are lost or misplaced.

The U.S. Will Registry has minimized this problem. Lifetime Registration of your Will is  easy, secure and remains confidential.  Copies of your will are not registered, only their location. Your papers remain securely in your possession.

At the time of registration, you can pick between a number of charities and The U.S. Will Registry will donate a portion of your registration fee to your choice.